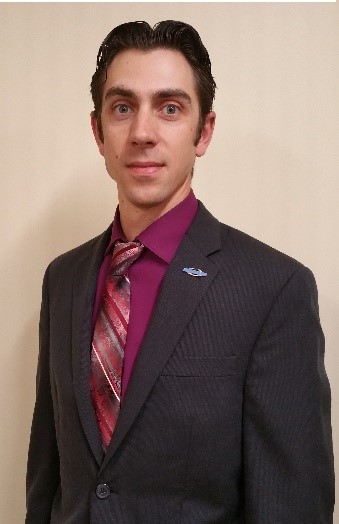 Iraq and Afghanistan veteran Seth Reeb, who worked closely with Pete Conaty in 2017 has taken over as the lobbyist for veterans and military groups at the State Capitol.  Dana Nichol, formerly of Pete Conaty and Associates, is assisting Seth on veterans issues.

Seth enlisted in the U.S. Army in 2004 as an infantryman with the 10th Mountain Division out of Fort Polk Louisiana.  He served in Afghanistan in 2006 and Iraq in 2007-2008. He is the recipient of the Combat Infantry Badge, the Expert Infantry Badge, and the Army Commendation Medal for Valor. He was promoted to the rank of Sergeant, prior to leaving the Army in 2009.

Seth joined his father’s firm Reeb Government Relations-LLC as a legislative advocate in January 2017 where he worked closely with Pete Conaty on veterans and military issues.

Reeb Government Relations was established in January 2005 to assist clients with policy analysis, issues management and California legislative and regulatory advocacy. The firm specializes in water resources policy representing clients throughout California that have urban water, farm water and flood control perspectives.  Bob Reeb, the principal of Reeb Government Relations has over 35 years of experience in public policy and local government experience and has been a registered lobbyist for over 20 years.

With the addition of Seth Reeb to the firm, Reeb Government Relations is representing the following veterans and military groups: